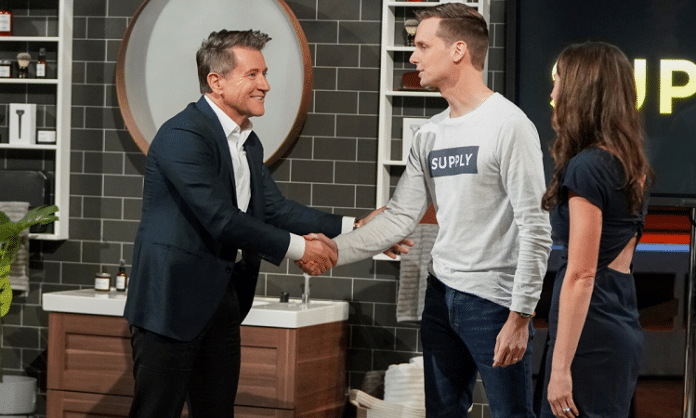 A Fort Worth husband and wife team just scored a big investment deal from Shark Tank’s Robert Herjavec. The duo started their company in 2015 with a goal of making a long-lasting razor that also performed well. They went on Shark Tank in an episode that aired on November 3rd and pitched their case for one of the Shark’s to invest in their company.

“It was a surreal experience for us just making an appearance on the show, but we couldn’t have been more pleased with the outcome, I knew we had shaped a brand that sets itself apart, not only because of the innovative razor design but also the kind of standard we hold ourselves to, and I’m glad that resonated with Robert and the rest of the Sharks.” – Patrick Coddou

Unfortunately Dallas’ own Mark Cuban wasn’t interested in investing and the couple had to watch as a show down took place between Kevin O’Leary and Robert Herjavec. Ultimately they took Robert’s deal for $300,000 and 15% equity.

Find out more about Supply or check out their razors and shaving accessories on their website: Supply.co

For anyone curious about Supply’s web / marketing stack:

You Can Now Order MrBeast’s Delivery Only Burgers in Dallas, Houston, Austin and Surrounding...

Every Texas Region Ranked By Number of Barbecue Joints on the 2021 Texas Monthly...