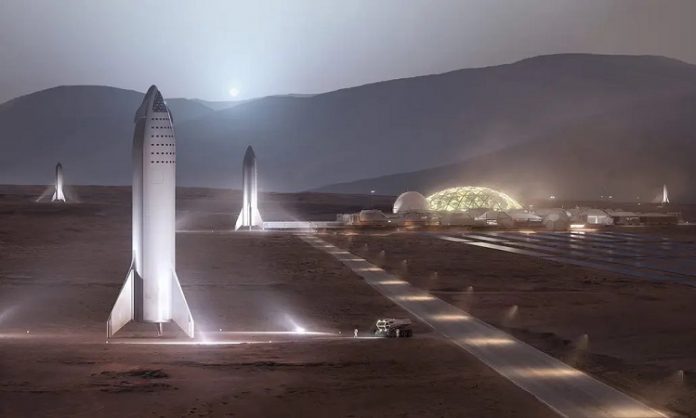 Creating the city of Starbase, Texas

“Creating the city of Starbase, Texas
From thence to Mars,
And hence the Stars.” – Elon Musk

Elon has a habit of posting odd things to Twitter that are largely jokes or memes. Is this a serious endeavor he is taking on? If so where would that city be?

The most likely answer is that SpaceX is eyeing taking over the entire Boca Chica, TX region and renaming it Starbase, TX. By all accounts we can find renaming an entire city is a bit of a bureacratic nightmare that could take several years to clear all of the necessary levels of government.

It appears Elon is hoping that Starbase, TX becomes the hub for astronauts and eventually tourists to visit Mars. Which would be pretty freaking cool for Texas to have NASA and Starbase, TX.

Nothing is certain at the moment, not even if this is a real mission for Elon.