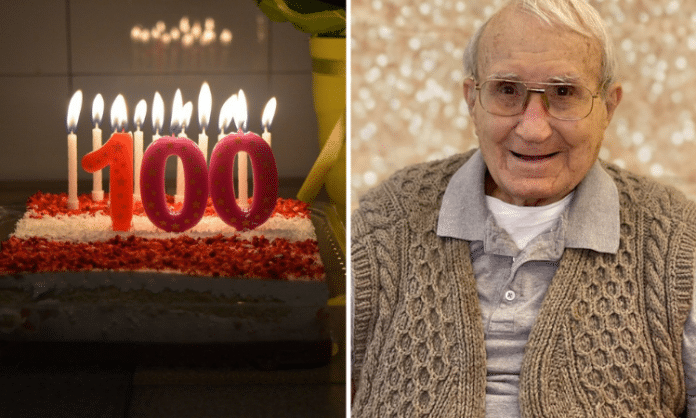 A World War II veteran celebrated spent a joyous occasion at his home in Austin as he celebrates his centennial presence.

Born Henry Rogers on October 16, 1921, he lived a life surviving the Great Depression before enlisting in the Army and join the fight in World War II. While serving his country as a soldier, the young Rogers met his future wife at Joplin, Missouri during a USO dance. Their fateful meetup subsequently led to marriage in Tampa, Florida. The couple went on to have 4 children all of whom Rogers’ paid tuition for to go to the University of Texas.

Rogers’ prolific career had him getting deployed to places of conflict such as the South Pacific theater during World War II as well as Korea during the Korean War. He had also been in Germany for the Berlin Airlift back in the 1950s. All this only to retire as an army lieutenant colonel in 1963.

According to the Pecan Ridge Memory Care center, he suffered a heart attack at age 67 but this served as a turning point for him, leading to healthier diet and lifestyle, which may be credited for his long life.

As a retiree, Henry Rogers pursued computer programming which landed him a stable career at the Veterans Administration Data Processing Center in South Austin where he processes monthly VA benefits for years.

See The Tallest Indoor Christmas Tree in the Country in Dallas