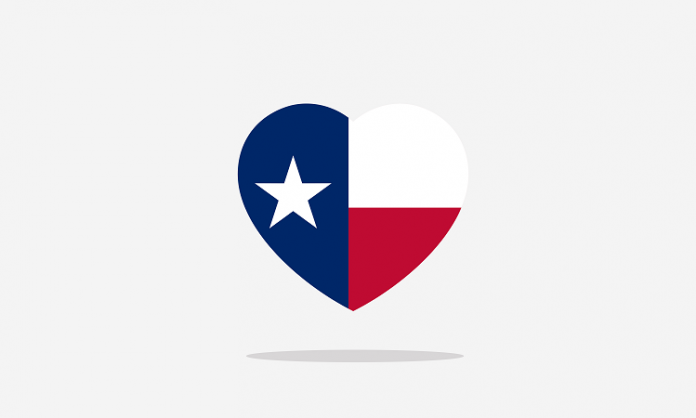 All across the great land of Texas businesses are and have been jumping in to help Texans get through the worst winter storm to hit our entire state in decades. I’m going to keep updating this, but here’s everything I’ve heard about so far. Lesser known, smaller, local businesses are listed at the top to help give them more visibility.

Mama 30’s Off The Bone BBQ owners Tyrone and Erika Acy are out here at the Nash-Davis rec center serving 300 hot meals for West Dallas residents in need @ 3710 N. Hampton Rd. Many of these volunteers were themselves without power or water for 5 days – longer than most in Dallas. pic.twitter.com/ZwJbyw7DXi

Cash For Houses Direct
Dallas – Fort Worth, TX
This is a real estate company that purchases homes for cash from homeowners who are moving or have other reasons they need to sell. They will donate 3 meals to a local food bank for every free quote filled out on their website with no known end date for the program. We are told they were inspired to do this due to the winter storm event.

H-E-B
Leander, TX / HQ: San Antonio, TX
The San Antonio based grocery store chain allowed dozens of customers to leave the store without paying for supplies during a blackout on Tuesday the 16th. According to some eyewitness accounts this spurred acts of kindness in the parking lot and donations to local charities.

Toyota
Plano, TX
After paramedic Trey McDaniel’s Toyota FJ Cruiser was mangled in a massive pile up caused by black ice on I-35 in Fort Worth he climbed out and started helping others. When Toyota heard about his commitment to helping his fellow Texans and his bravery they offered to give him a brand new FJ Cruiser free of charge to replace the old one.

Uhaul
Statewide / HQ: Phoeix, AZ
Is offering Texans up to 30 days of free storage to help with moving things out of damaged areas of their home that will need repair.

Do you know of other Texas businesses that helped Texans out or are helping Texans?

This Fort Worth Chef is Still Giving Out Meals To Those Impacted by the...

Dallas Cowboys Quarterback Surprised a Fan With a Rare Disease