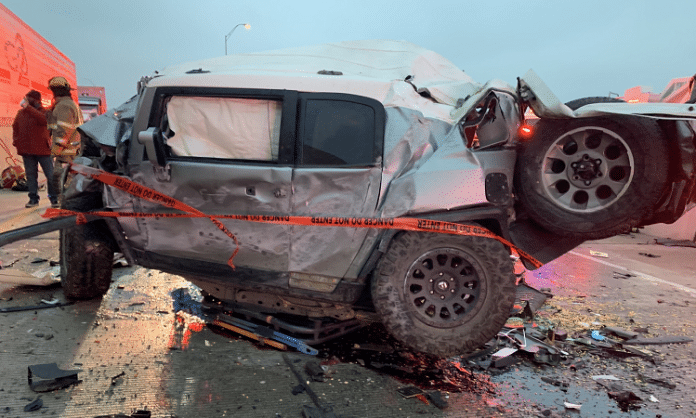 This is one of the most unbelievable stories we’ve ever covered. A man involved in the gnarly pileup on I-35 earlier this week that took several lives and kicked off a horrific week of extreme winter was able to get his vehicle (a 2011 Toyota FJ Cruiser) stopped in time, initially avoiding a collision – no small feat on treacherous slippery black ice. Then, as most Texans have seen on numerous eyewitness videos, a FedEx semi-truck smashed into the man’s Toyota FJ Cruiser at nearly full speed crushing it on impact before barreling into the pileup of other vehicles sending the FJ Cruiser and a large white truck flying through the air.

Most everyone watching that video thought it was a fatal hit, we were wrong.

That man was MedStar paramedic Trey McDaniel on his way to start a shift of saving lives and miraculously not only did he survive the hit from the semi, but he was able to crawl out and start administering help to other victims.

The way he tells it, once he crawled out of his vehicle he walked up to arriving firefighters who assumed he was part of the ambulance crew on the scene and started helping out getting other victims on to backboards and looking for crash survivors.

“My first thought was I’m walking, I’m ambulatory, what do I need to do” – Trey McDaniel

Eventually his fellow paramedics realized he wasn’t working but was part of the accident and were able to get him help and to a hospital for treatment.

Mr. McDaniel is a true hero and embodies some of the greatest qualities of Texans including strength, caring for others, and perseverance. Of course when a reporter called him a hero he politely thanked them and then said all paramedics are heroes.

Our cowboy hats and ball caps off to you Trey!

Brothers. I was in the Silver FJ on I35 yesterday in Fort Worth that got launched into the Northbound lanes. That Toyota saved my life. from FJCruiser 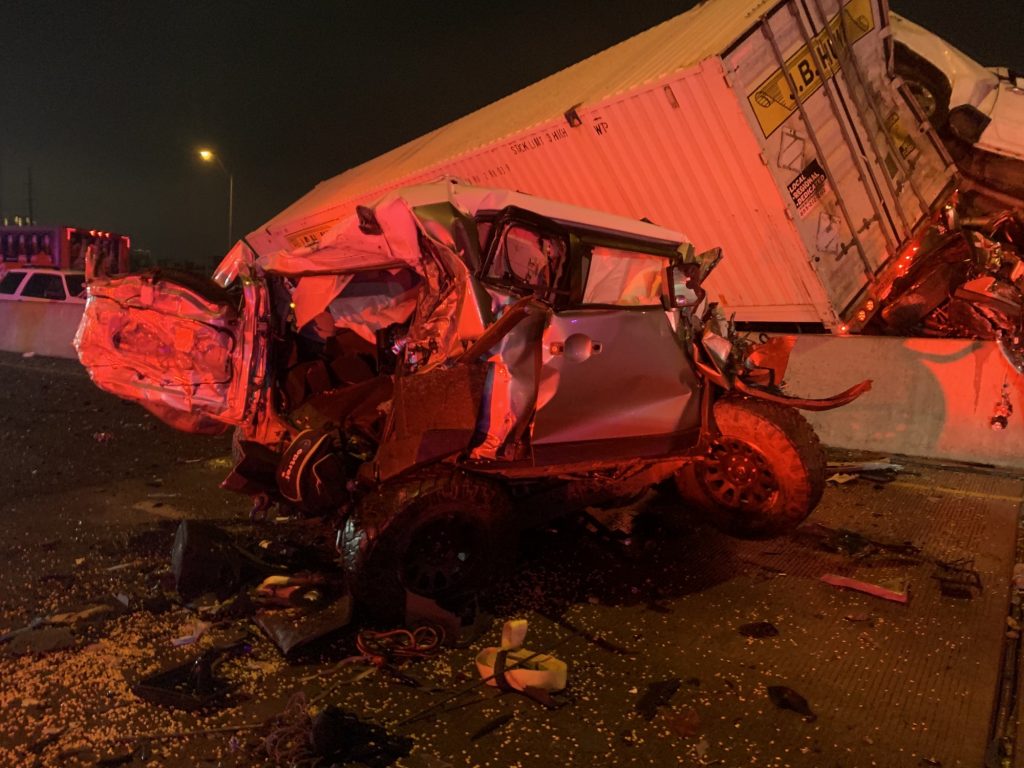 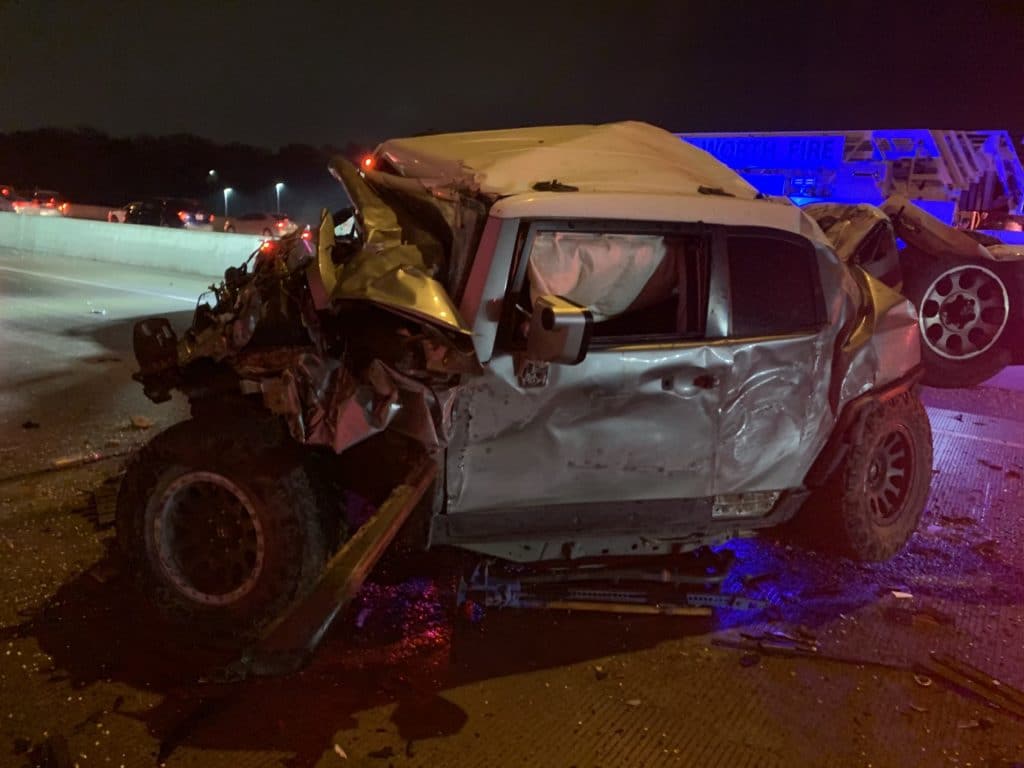 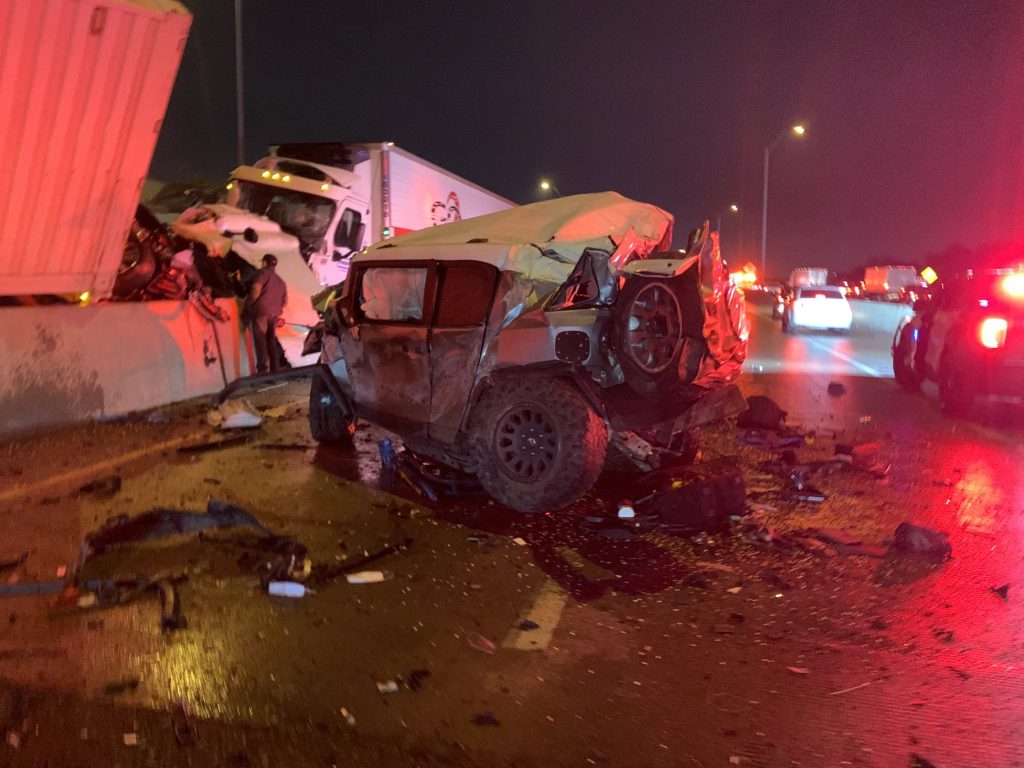 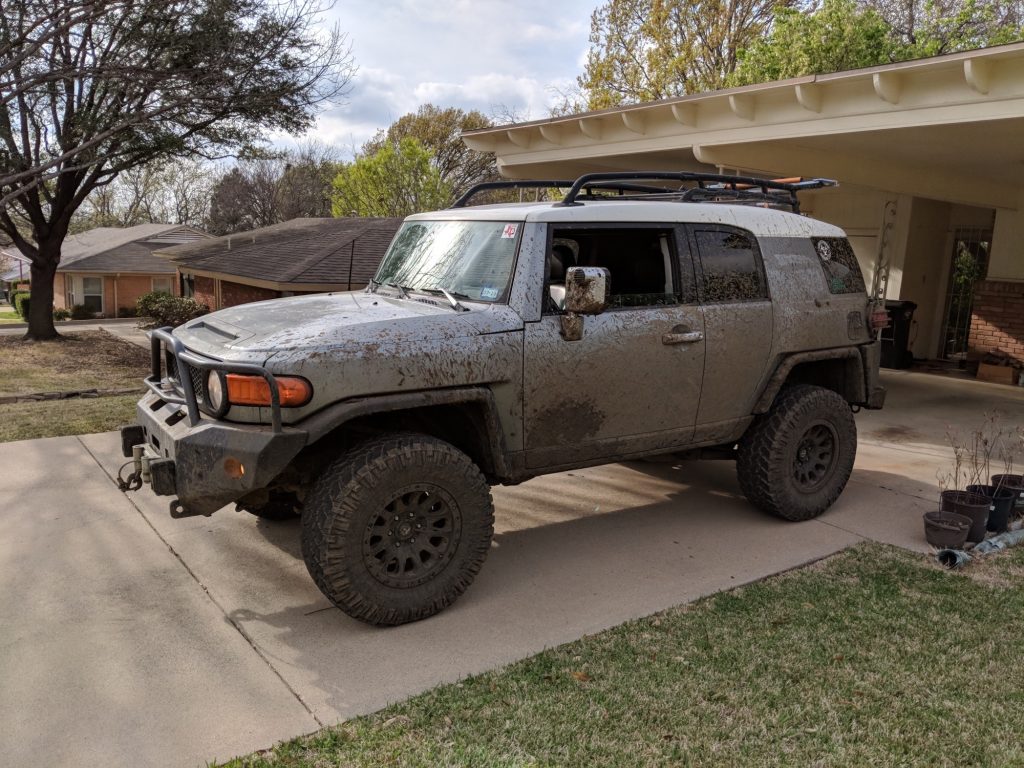 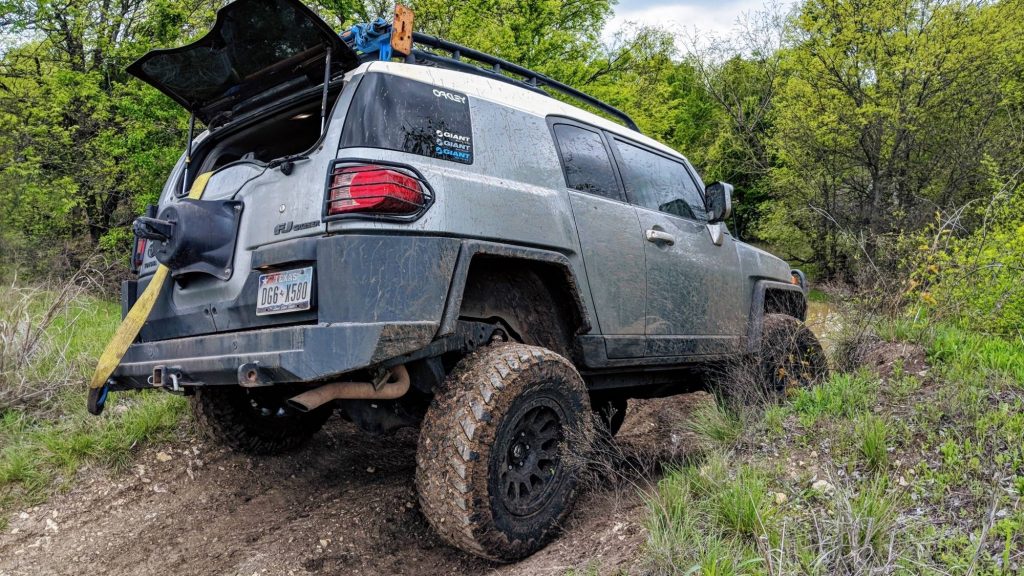 Watch his interview with NBC 5 here

Thanks Y’all
This story is partly based on the interview conducted by Scott Gordon at NBC 5 in DFW. Read the NBC 5 article here.

Featured image and photos courtesy of Trey McDaniel via Reddit/Imgur

One of Dallas’ Best Indian Restaurants Just Expanded to McKinney

After 2 Years of Being Closed, Beloved Bar & Bistro Cappyccino’s Makes a Comeback...

Escape From the City in This Frank Lloyd Wright Style Cabin With a Hot...