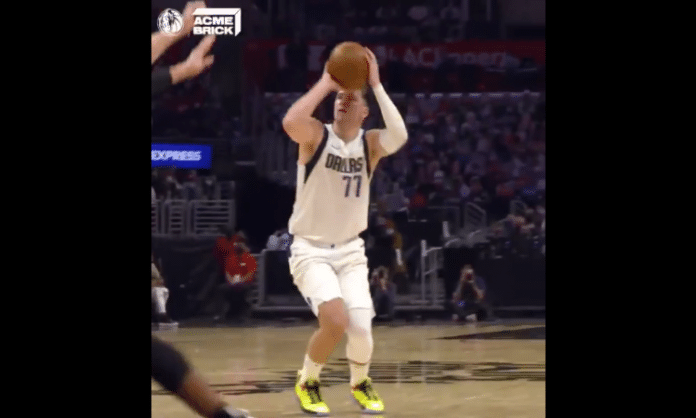 While the Los Angeles Clippers’ strategy was, as Clippers coach Lue stated before the game, was to stop Luka aka “the head of the snake” they were shut down by the underdog Dallas Mavericks 113-103. The team was led by 22-year-old star Luka Doncic who helped push his team into victory against the Clippers.

This win marks the first time since 2011 that the Mavs have won a Game 1 series playoff (this is also the last time the Dallas Mavs won any playoff series). But this is just the beginning for the Mavs this year. One game down, three games to go.

The Mavs and Clippers will face off again Tuesday night at the Staples Center where the Dallas Mavericks are again expected to be the underdogs but hey – everyone loves a good underdog story.

Featured image a screenshot of the above Twitter video by Overtime

Dallas Has One of the Biggest St. Patrick’s Day Parades in the Nation