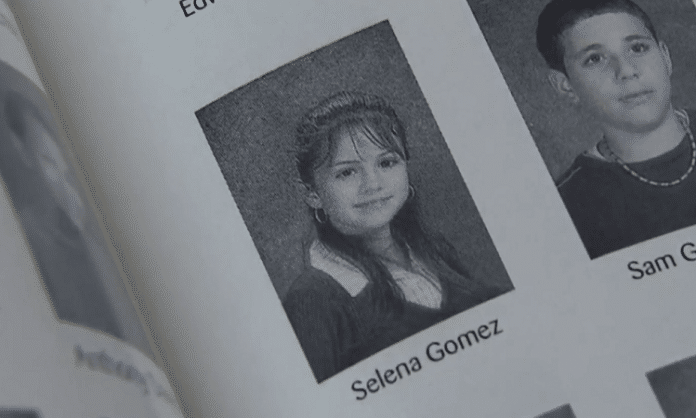 Selena Gomez brought her label and a few friends to Dallas to see where she grew up at the end of the summer and start of the school year. While here in Texas she went out for a coffee run and drove by her old middle school, Danny Jones Middle School in Mansfield, TX. When she saw the building, she decided to stop in and say hi to her old teachers and kids at the school.

Like many child stars Selena didn’t have a lot of time at her school, she only attended Danny Jones for a year before she was first cast and left Texas for an acting and singing career. Now, in her 20’s Selena came back and spent time helping inspire the kids of Danny Jones. Principal of the school, Travis Moore, said Selena was a role model for the kids. She spent time talking with the students telling them to work hard.

Apparently my heart was very conflicted between Juan and Cole Sprouse when I was 11.. 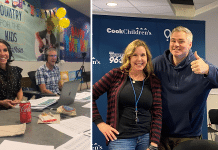