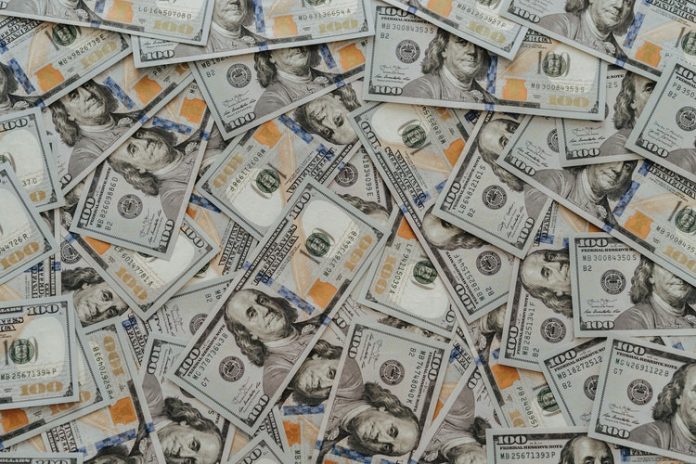 The Texas Lottery announced that a winning lotto ticket was sold and drawn last October 2 at the BBM Food Mart on Renwick Drive and Bellaire Boulevard in Houston, Texas. The winning ticket is set to make its owner $20.75 million richer – the largest jackpot prize in Texas for the year. The ticket’s winning numbers are 1, 9, 14, 23, 29, and 49, and is the next biggest win since last October 2020 when a Seguin resident won $47 million. The winner is given 180 days to claim their size before forfeiture and will receive around 16 million dollars before taxes upon validation.

Lotto Texas asks bettors to pick six numbers from one to 54 and jackpots are in the millions. Drawing days are Mondays, Wednesdays, and Saturdays at 10:12 PM CT.

Texas Country Musician Neal McCoy Has Now Done the Pledge of Allegiance Over 2,000...