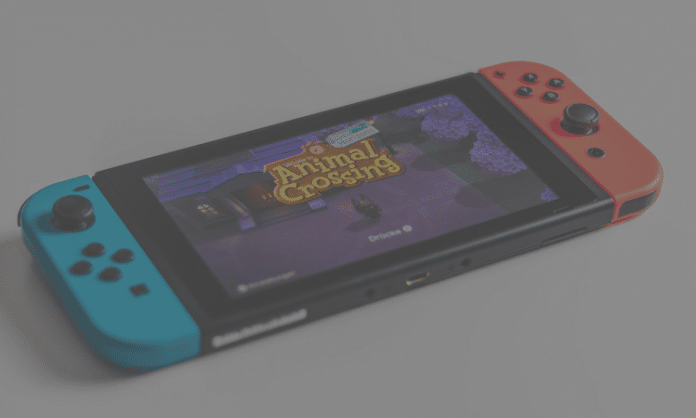 Last week was a crazy week of stock trading as a battle raged between billionaire hedge funds in New York and investors from all over the world based on the website Reddit. To summarize, the Wall Street hedge funds have determined that GameStop was a worthless company and sought to undermine their ability to survive the pandemic and profit from the company’s collapse by betting their stock price would continue fall. At one point the hedge funds were so certain of the Texas-based global retail chain’s impending demise that they “shorted” over 140% of the company’s stock (meaning more stock than existed had bets against the price continuing to fall).

Users of a forum on Reddit called “WallStreetBets” recognized the growing certainty among hedge fund managers that the Grapevine, TX business would ultimately fail or at best barely survive and encouraged Reddit users who thought the company was valuable to buy the stock. Some of these Redditors are buying the stock because GameStop was a valuable part of their childhood, some are buying the stock because around 50,000 employees jobs would be impacted if the business closed, some are buying because they think it is hilarious that hedge funds stand to lose billions as the price balloons, and others are buying because it has been called a historic moment by many including Texans Mark Cuban and Elon Musk.

The WallStreetBets forum has over 7 million subscribers and over the past few weeks the number for them buying the stock and refusing to sell (what they call “diamond hands” or 💎🙌) continued to grow. This in turn has forced the hedge fund managers to buy back the stock at increasingly higher prices going from around $14 a share to over $300 a share.

One anonymous Texas stock investor who decided to join the rallying cry for GameStop ultimately sold their shares for a profit that was “a good amount” and used some of those proceeds to buy Nintendo Switch consoles from local GameStop stores and donated the 10 gaming consoes to Medical City Children’s Hospital on Thursday January 28th. All of the gaming consoles were purchased from various GameStop locations across Dallas – Fort Worth.

GameStop has a long history in Texas having started out at Northpark Mall in Dallas, TX in 1984 and intially being partially funded by Ross Perot.

As the pandemic rages stock prices being devalued by hedge funds may impact more and more Texas based publicly traded businesses and make it harder for them to stay in business or make a comeback after the pandemic has passed. Plano, TX based J. C. Penney Company, Inc has already had to enter bankrupty and ultimately switch corporate identities leaving their old stock at a low price and becoming privately held – many talking heads think the new version of the company won’t survive and will go the way of other Texas-based retailers in the past such as Radio Shack and Pier 1 (both brands are either owned or licensed by Tai Lopez now). Reddit based traders are said to be interested in helping salvage other real-world businesses too like AMC based out of Kansas and Bed Bath & Beyond based out of New Jersey.

Our anonymous Texan isn’t the only one buying Nintendo Switch gaming consoles for kids with their GME stock earnings. At least one other Reddit-based trader that goes by /u/Lunar033 has donated 6 Nintendo Switch consoles and games to Children’s Hospital in Minenesota with his earnings from selling some of his GameStop stock.

I am proud to do my part in paying forward our good fortune with a donation of 6 Nintendo Switches and games to go with them to the Children’s Minnesota Hospital. Cant Stop. Won’t Stop. GameStop. (Still long 50 shares I WILL NOT SELL) from wallstreetbets

Shameless Plug: Did you know we have a subreddit on Reddit? Come join us in /r/TexasisLife

Thanks Y’all
The main part of this story was originally broke by NBC 5 / NBCDFW.com’s news editor Hannah Jones and we believe the news organization and editor are trusted enough to have confirmed the authenticity of the anonymous Texans claims (they also provide photographic evidence in their article). Read the NBC 5 Article here.

A Long-Awaited Art Gallery With Pieces from Banksy and Andy Warhol Has Opened in...