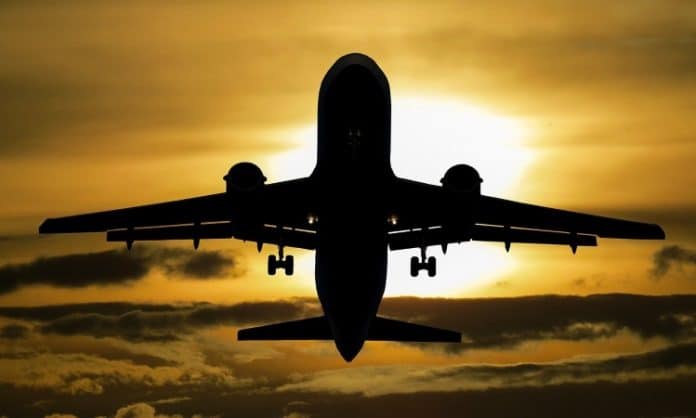 No doubt the travel industry has been hit rough during the pandemic but this Texas airport is absolutely going above and beyond despite the pandemic and has snatched some top rankings in these airport awards.

In the entire U.S., Houston’s George Bush Intercontinental Airport is ranked 1st for Best Airports according to Skytrax 2021 World Airport Awards. It also ranks as the cleanest U.S. airport and 2nd best airport in the entire North America.

Some more noteworthy appearances in the rankings from Texas (really just Houston):

Wow – Houston really did not come to play with y’all this year!

These rankings were generated by analyzing the annual airport customer survey for Passenger’s Choice Awards. These surveys were conducted recently between August 2020 up until July 2021.

Have you flew recently with George Bush Intercontinental or Hobby Airport? Tell us your thoughts and if you think these rankings got it right. Comment below!

Houston’s Mattress Mack Opens His Furniture Stores To Hundreds Without Power Due To Winter...