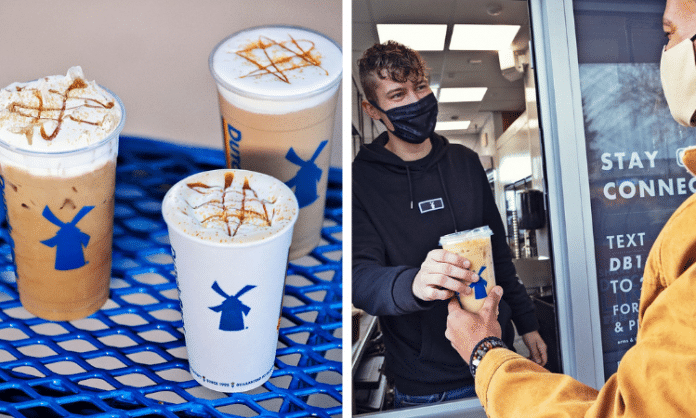 This popular Oregon coffee chain has made its way to North Texas and just opened a new drive-through store near Fort Worth.

Founded in 1992 at Grants Pass, Oregon, Dutch Bros Coffee announced last year its plan to open stores across North Texas with a branch opening in McKinney recently and on December 15, Dutch Bros has opened its doors in North Richland Hills in time for the holiday season.

This popular coffee brand serves a wide variety of beverages, specialty coffee, and smoothies for your every craving. They also have a “secret menu” as well as tailor-made drinks for the Christmas season. you can check out their website to take a closer look at their menu or learn more about the business.

They are also set to open another store in Fort Worth this coming January.