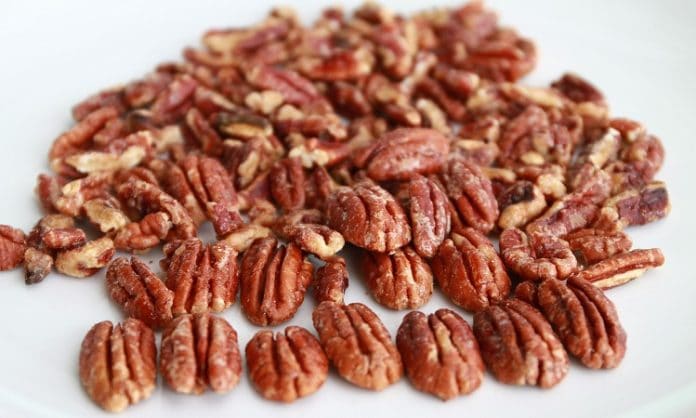 Texas pecans are hitting the national stage this fall and people are going nuts for them (pun definitely intended). Snickers announced that they would be releasing a limited edition version of their iconic candy bar using pecans from Texas. They made the announcement around 6am on September 25th announcing that Texas Pecans beat out California Pistashios, Florida Cashews, and Hawaii Macadamia Nuts.

It's official, SNICKERS Pecan is coming out for a limited time only. Order your box now! https://t.co/TeTBsPU4VO pic.twitter.com/QUJ8KYar6N

Following the announcement they revealed a website where fans would be able to order packs of 15 candy bars with a small catch, there was a very a limited quantity of 3,000 – those 15 packs were sold out within a few hours. 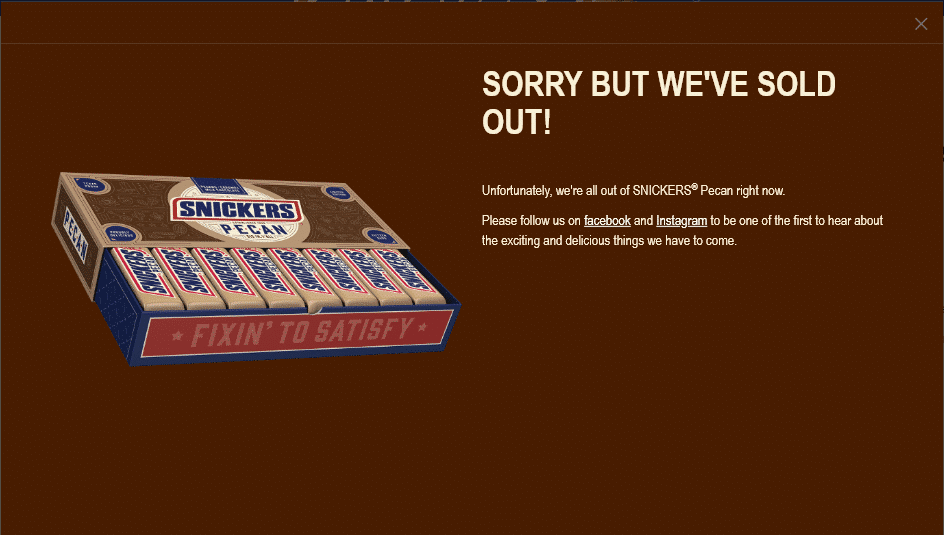 Texans here in the state and Texans that have moved to other parts of the country were pretty bummed that they sold out so fast taking to Reddit, Twitter, and Facebook to express their dismay. We feel ya, it must really suck having delicious Texas pecans dangled in front of your tastebuds and then ripped away. Good news is, we know how you can get them.

If you’re trying to find the pecan Snickers, there are several for sale on eBay ranging in price from $15 to $19.99 for one candy bar. Yeah that’s a steep price to pay, but it could be worth it if you love Texas Pecans or you simply have a nut allergy and want to enjoy a nut based candy bar as Snickers Pecan bar is only one of two such candy bars for sale in the U.S. 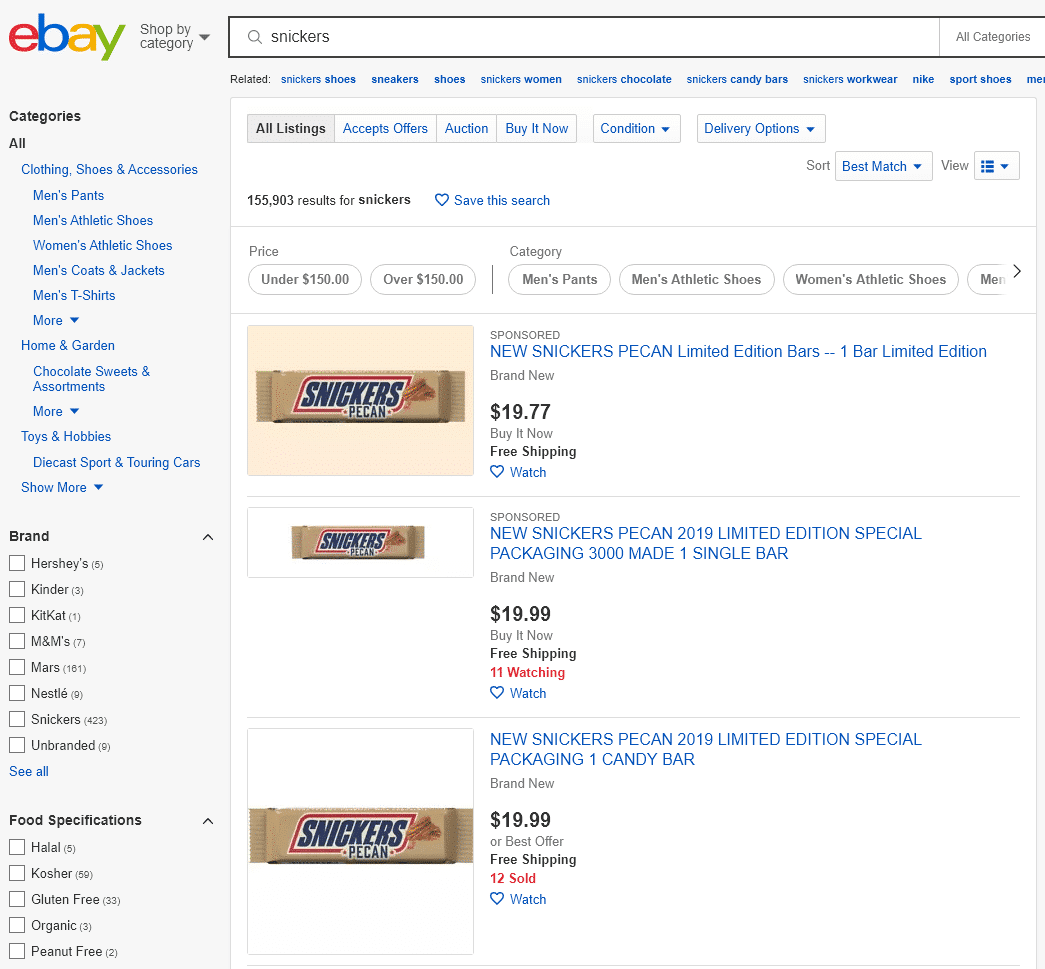 We’ve reached out to ask / beg Mars, the candy company that owns Snickers, to release these to retail stores or make them a more permanent Texas fixture, so far no word.