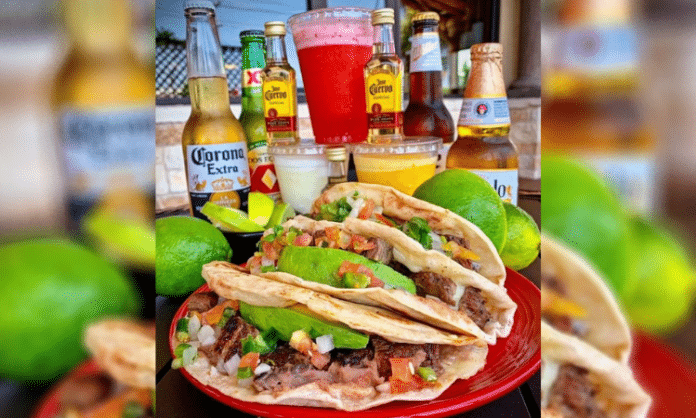 Anyone looking to have a taste of San Antonio’s finest Tex-Mex dishes, including tacos, will have to check out Shavano Park, Boerne, and Austin, as Las Palapas builds outposts in these areas.

Las Palapas has not released an official statement on the exact dates of openings but per Texas Department of Licensing and Regulation, the restaurant is looking to establish its new branches sometime this year. In January, Las Palapas officially announced its Austin location plans via social media although its unclear when it will be opened.

Located at 4083 N Loop 1604 W, the Shavano Park location is seeing a construction time between March 1, 2022 and May 1, 2022. The Boerne location is situated at 114 Herff Road and is expected to be completed before the year ends on December 2022. Details about the Austin branch, however, is completely unknown as of writing.

Once established the three new locations will add to Las Palapas’ 22 outposts scattered across Texas – including San Antonio, Dallas-Fort Worth, New Braunfels, and College Station. You can find the nearest Las Palapas near you here.

Featured image credit: Courtesy of Greenline North as embedded above